For general enquiries about the Honor Frost Library contact:

Most Honor Frost Library books in the open access area are available for Long Loan.

If you have a University I.D./Library Card you can borrow books at the Loans Desk or at the self-issue units on level 2. 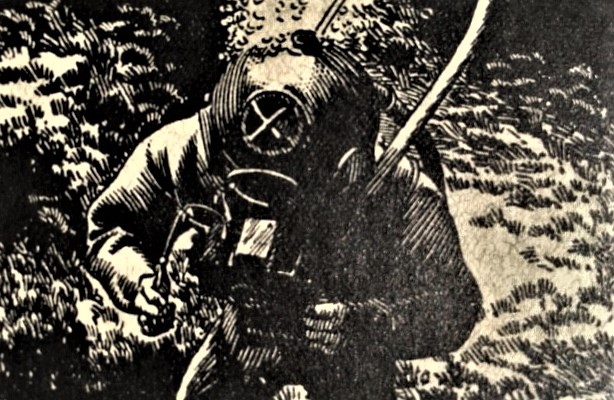 The Honor Frost Library contains books and pamphlets on the subject of underwater archaeology with a particular focus on the Mediterranean Region. It covers the development of the techniques of underwater archaeological investigation, reports on individual wrecks, books on the history and archaeology of harbours of the area, contemporary guidebooks and classical texts. Many of the books have been annotated by Honor Frost and the collection includes publications to which she contributed.

Extent: 756 books and pamphlets, ranging in date from the 19th century to the 21st century.

The Honor Frost Library is part of Special Collections on level 4 of the Hartley Library. It is open to all to use.

If you do not have a University I.D. Card, you will need to show photographic I.D. on entering the Hartley Library and on entering the Search Room, a form of I.D.which includes your permanent residential address.

The Honor Frost Library is part of the personal collection of Honor Frost (1917-2010) and was presented to the University of Southampton in 2017 by the Honor Frost Foundation.

A pioneer in the field of underwater archaeology, Honor Frost initially studied art before going on to work for both the Ballet Rambert and the Tate Gallery. Having taken up and developed a passion for diving, she was introduced to the archaeological investigation of wrecks by Frederic Dumas. After working on archaeological plans for Kathleen Kenyon, Honor Frost recognised that underwater archaeology required the application of similar scientific techniques, particularly in terms of record keeping, and these she developed and applied to subsequent investigations. Honor Frost is probably best known for her discovery in 1971 of a Punic shipwreck near Marsala in western Sicily, her investigations of the Pharos site at Alexandria and her research on stone anchors.

The collection also includes a small number of books owned by the modern art collector, Wilfrid Evill, who was Honor Frost's legal guardian.

Honor Frost Under the Mediterranean Sea (1963) 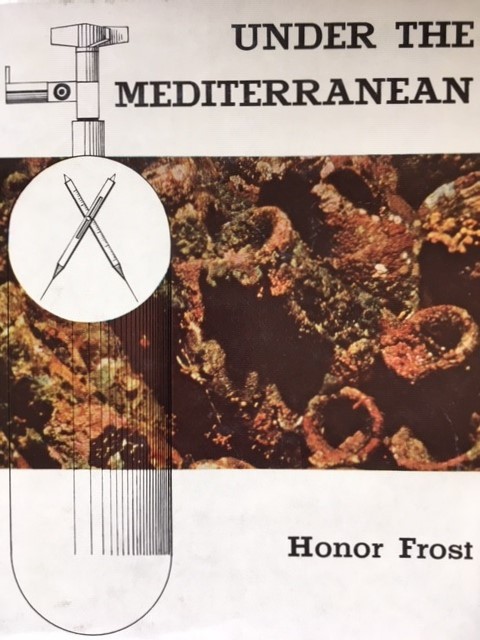 The nearest copier is behind the main staircase on level 4.

If you are not a member of the University, you will need to set up a guest account online, see Hartley Library: Visitors

Bound volumes in Rare Books cannot be photocopied but you can request photographic or microfilm copies, subject to the age and condition of the item.