Extent: Over 900 plays, ranging in date from the late 17th century to the late 19th century.

The Moir Collection is part of Special Collections on level 4 of the Hartley Library and items are fetched for use in the Archives, Manuscripts and Rare Books Search Room.

Library Search includes records for all Moir Collection books. It enables you to search the Library's printed books, journals and electronic resources at the same time. Access to e-resources is limited to staff and students of the University.

The collection was acquired in the early 1980s to support the work of the Spanish Department and in particular the research of Duncan Moir (1930-1983). Moir had graduated from the University of Aberdeen in 1954 and went on to undertake research at King's College, Cambridge before joining the University of Southampton in 1960. Specialising in Spanish drama, his interest in the genre extended from plays of the Golden Age to those of the late 19th century, but his untimely death in 1983 cut short his work on the collection. With E.M. Wilson he published The Golden Age: Drama 1492-1700 (London, 1971).

Plays from the Collection 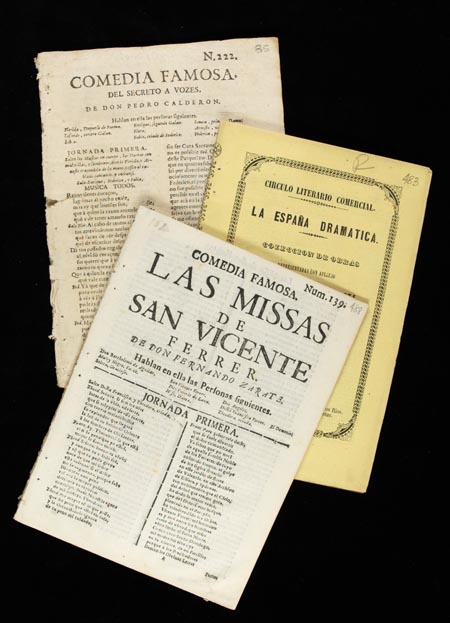