Older maps available in the Rare Books section include: 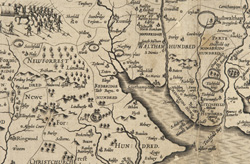 Maps can also be found in other local collections: 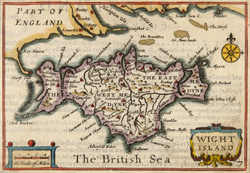