The Parkes Library was established by James Parkes, a tireless campaigner against anti-Semitism, and is a major resource for the study of Jewish/non-Jewish relations across the ages.

See the Archives Guide. Collections at Southampton include:

Welcome to the guide to the Parkes Library and Jewish Studies subject guide. Use the tabs to find out about the different types of material available in Parkes or online through the Library's electronic resources. The Websites tab has links to freely available websites arranged by subject.

The focus of the collection is the relationship between the Jewish and non-Jewish communities and its strengths lie in the following areas:

Jewish-Christian Relations - studies of the history of relations between the two faiths, including aspects of conversion and dialogue throughout the ages

Palestine - history of the Jews during the Second Temple Period, descriptions of travels to the Holy Land, history under the British Mandate

Zionism - history and philosophy of the different forms of Zionism, writings of prominent Zionists and opposition to Zionism

Over 30,000 books and journals, published from the 15th century to the present day.

The Parkes Library was originally the private library of Revd. Dr James Parkes (1896-1981) who devoted his life to investigating and combating the problem of anti-Semitism.

Parkes began collecting books whilst working for the International Student Service in Europe during the 1930s. On his return to Britain in 1935, following an attempt on his life by the Nazis, he made the collection available to other scholars at his home in Barley near Cambridge.

By the time the Library was transferred to Southampton University Library in 1964 it amounted to over 4,000 books, 2,000 pamphlets and 140 journals.

Additions to the collection have included books from the library of Claude Montefiore, President of the University College of Southampton 1913-1934 and the library of the Institute of Jewish Affairs. 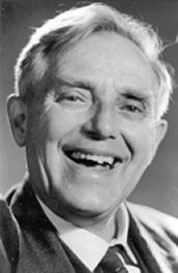 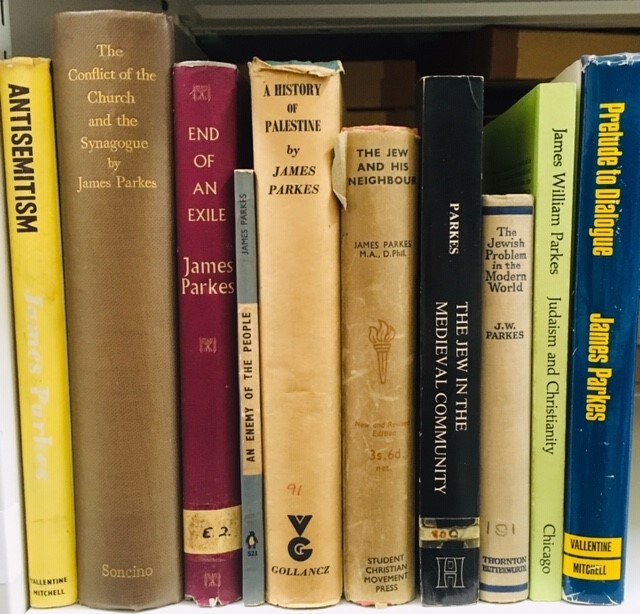