The Parkes Library was established by James Parkes, a tireless campaigner against anti-Semitism, and is a major resource for the study of Jewish/non-Jewish relations across the ages.

Box of Broadcasts is an online off-air TV and radio recording service which enables you to choose and record any broadcast programme from 60+ Freeview channels. All programmes are then kept indefinitely and added to a growing media archive (currently at over 1 million programmes), with all content shared by users across other UK universities.   You can create clips to use in presentations and compile playlists of your favourite programmes to share with others.

Newsreels were short current affairs films shown mainly in cinemas up until about the 1960s. They have become significant historical  resources as they are often the only moving image record of an historical event. The Pathe Newsreels are on a dedicated website and MediaPlus gives access to British Paramount News (1931-1957), Gaumont British News (1934-1959)  and Gaumont Graphic Newsreel (1910-1934).

James Parkes at the BBC 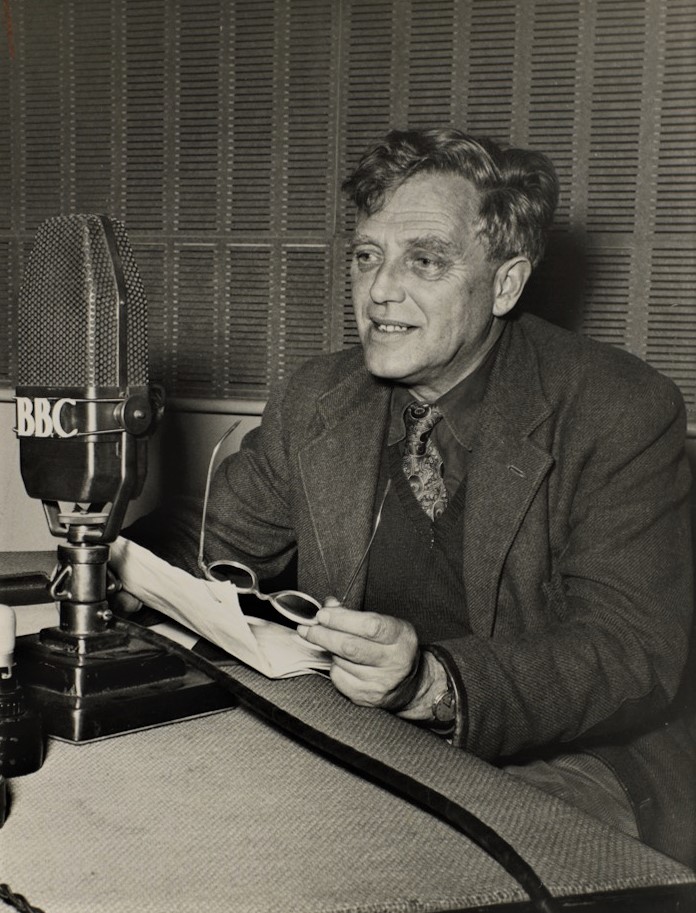